The Local Governing Board is responsible for the continued success of 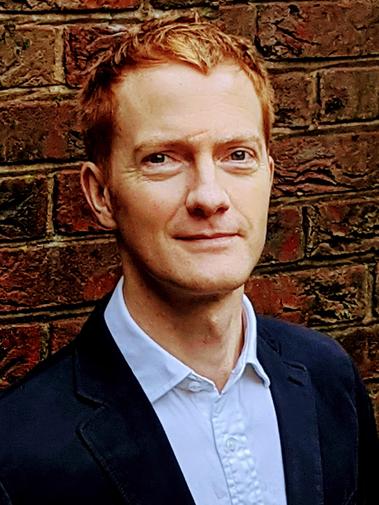 Paul has lived in Great Missenden since 2017 after moving from London with his family, and he joined the Governing board in October 2019. He's worked in the advertising industry for over 20 years, half of which has been spent at Google, where he currently works. Paul is a trained and active parent and career coach, and enjoys playing tennis at Great Missenden Tennis Club. Both of his children attend the school. 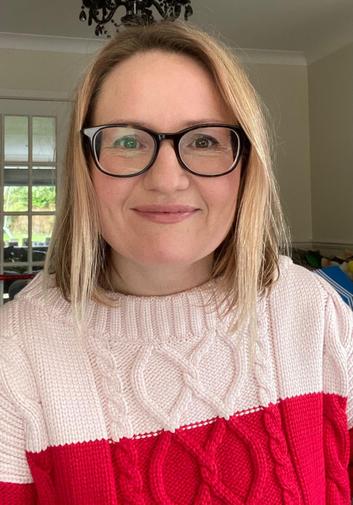 Jolene joined the team of Governors in 2018. Having lived locally to Great Missenden all her life, she is a chartered accountant and has largely been in general practice throughout her career, with a brief dip into the health and well-being industry as a finance analyst. She enjoys running and swimming in her 'spare' time and she has the pleasure of being the wife of her car loving husband, David. She has 2 children, one attending the school and a smaller one currently attending a local feeder school. 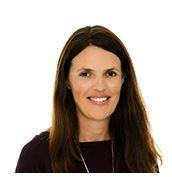 Barbara joined the Governors' team in October 2019. Having moved to Little Kingshill in 2018, she has three sons at Great Missenden School.  She has worked in HR for a variety of multinational organisations for over 20 years, mostly in Professional Services and the finance sector.  She is currently the HR Director at an insurance firm, and enjoys juggling work with a busy family life.  In her spare time, she and her husband Scott spend time walking and cycling with their boys, and exploring the area after 20 years in London. Rare time on her own is usually spent with a good book! 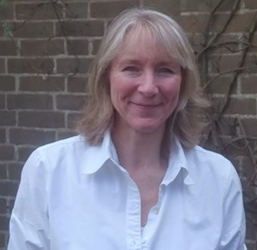 Sue Raynsford is the Foundation governor and joined the board in 2016. She works with an international chemical trader managing quality and compliance systems.  She has lived in Great Missenden since 1999 having moved there with her family from London. 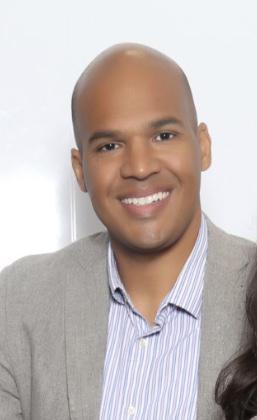 Kaiser became a Parent Governor in July 2018.  He is our nominated governor for Safeguarding. He works as a GP locally and is married to Zareena (also a local GP) - they have two boys at the school. Kaiser also has an interest in sports medicine and is an Oxford medical student tutor. Outside of work, he enjoys travelling, participates in triathlons and marathons, and is an improving guitarist. 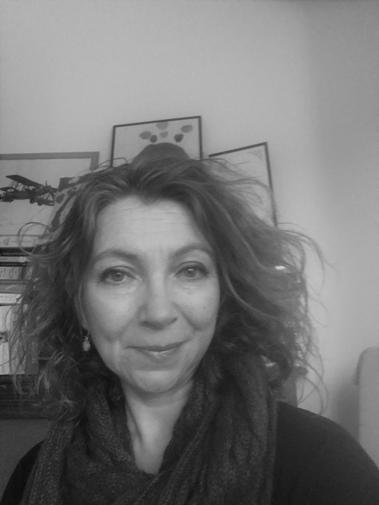 Paula Kitching (Rees) has two children at Great Missenden School and became a parent governor in 2019.  She is an historian and education consultant who has worked and works with charities, community groups, government departments and veterans’ organisations. In recent years she has helped to set up the GM school History Club and enjoys making history accessible to all. When not working in the heritage and charities sectors, she spends her time with her friends and family, especially her children in a variety of activities. She can be found on early morning walks around the Chilterns, often for a bit of foraging and investigating some local history. 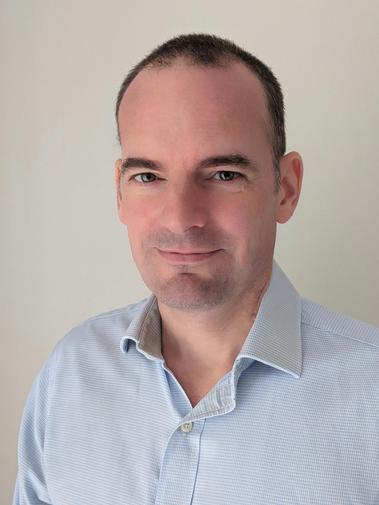 Andrew became a governor in 2020. He has been in investment finance for over 20 years, and currently works in business analysis for a pension scheme serving the education sector. Having grown up in the local area, he lived in London and St Albans before he and his family moved to Chesham in 2017. His two boys joined Great Missenden School in September of 2020. 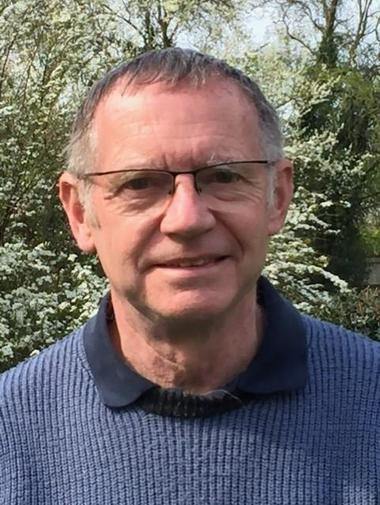 Andrew has been a school governor for over 20 years initially at his children’s primary and more recently at Chiltern Hills Academy where he currently is Chair.  Andrew’s degree is in Computer Science and initially he worked in the design and development of computer systems mainly for the banking industry. Andrew changed in the mid-90s to marketing, but still in the software industry and he has undertaken a wide range of business marketing roles. Until his retirement in December 2018 he was Marketing Director for the global payments software business within NCR. 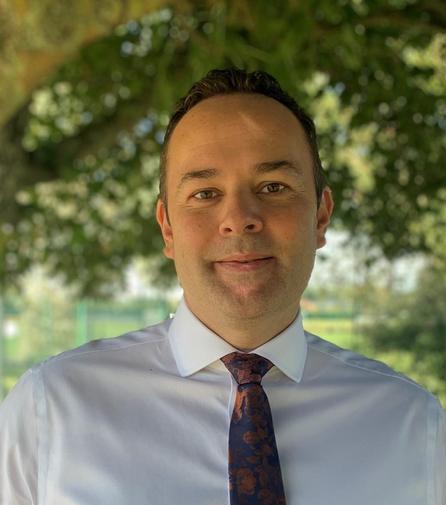 Chris joined the team of Governors in April 2022. He has worked in the education sector for over 20 years, having started as a secondary music teacher in Great Missenden. He has subsequently held several senior leadership roles within schools and is currently Director of Primary Education for a Trust based in Hertfordshire. 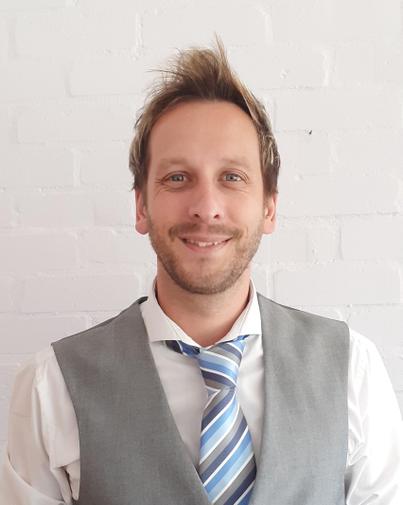 Johnny Magee became Head Teacher of Great Missenden School in September 2019. Before joining Great Missenden, he was Deputy Head Teacher at Bedgrove Junior School, where he was also a governor. Johnny is originally from Northern Ireland where he managed two large restaurants and studied music at University of Ulster. He spent a year after university leading a nursery at a children's home in South Africa. 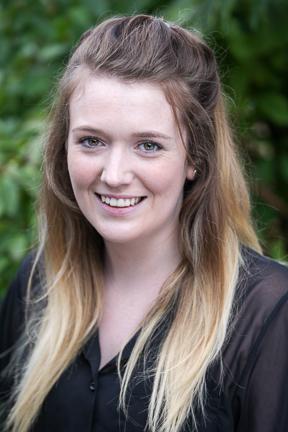 Miss Cartwright is in her fifth year of teaching at Great Missenden School. She has taught throughout Key Stage 2, has led Year 5, and she is currently head of Year 6. Miss Cartwright has been lead for History, and for the last three years has co-ordinated Computing and Online Safety.